The more I’ve learned about leaders & their businesses (not to mention myself), the more I’ve come to believe that our lives are largely self-fulfilling prophecies. There are certainly exceptions to that rule, but for the most part it holds true.

The camp that thinks it can’t work doesn’t do any of the things that would be necessary to make it work, and sure enough, ten years later it isn’t working. So, they sell out and then say “I told you so.” The camp that thinks it can work is currently in the process of making it work, they’re as profitable and vibrant as they’ve ever been, and when we go see them they say “I told you so.” And they’re both right. 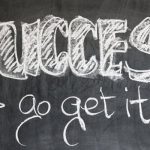 What Exactly Are You Doing?Change, Leaders 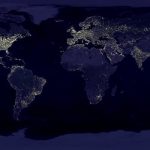